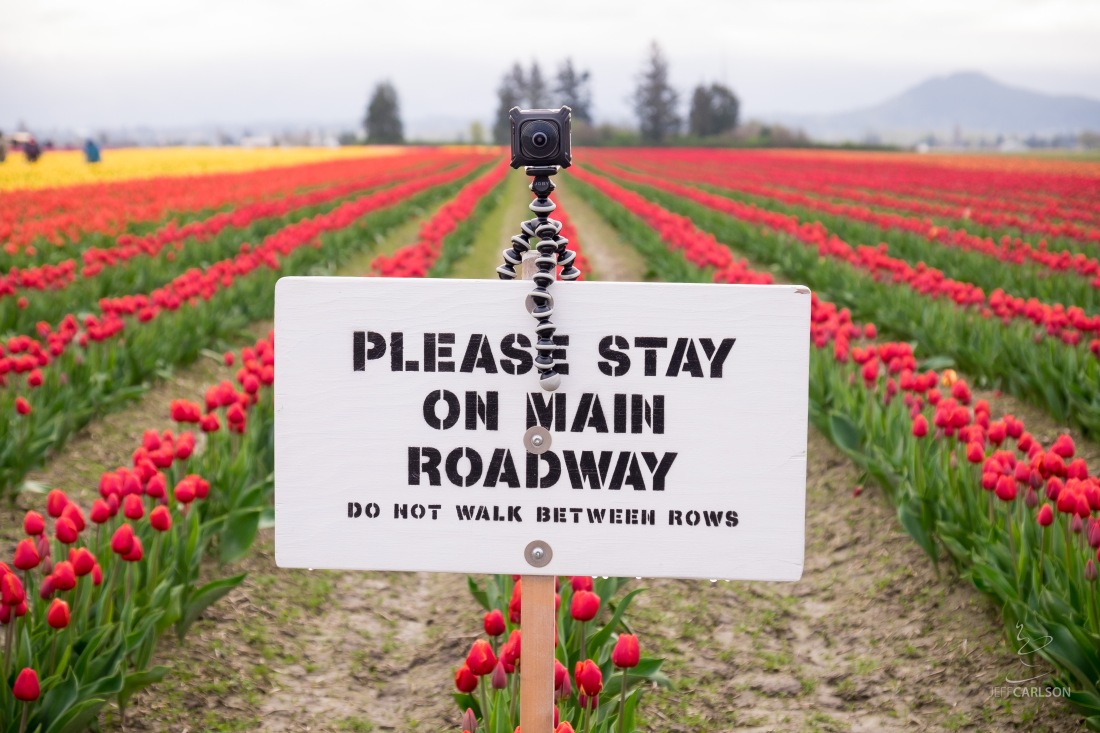 Shortly after The Wirecutter published my guide to 360-degree cameras, the folks at DPReview.com asked if I’d be interested in writing a full review of Nikon’s KeyMission 360. The Nikon was a late entry for the Wirecutter guide, and my initial experience wasn’t favorable. My review for DPReview is now up, and I’m afraid things are still rocky for Nikon’s 360-degree entrant: Sphere of frustration: Nikon KeyMission 360 review.

When it was finally released in September 2016, the KeyMission 360 arrived with a personality as dual as its opposing lenses. The hardware impresses in many ways, but the software and interaction with mobile devices quickly make you forget about those advantages. Although Nikon is making incremental progress, you may find the urge to test the camera’s shockproof construction by throwing it across the room.

Nikon released a firmware update (v1.3) in April that helped with connectivity (a little), but the frustrations run deeper than that. In my opinion, Nikon needs to rethink the software side in fundamental ways, which I describe in the review.

If nothing else, be sure to go check out the sample photos and videos, some of which were taken while we were photographing the tulips in the Skagit Valley a couple weeks ago. And if that’s too much time to spend, here’s my favorite video from that day; see if you can guess which voice is my daughter’s.