Many of my photos are available for sale as high-quality prints, produced and fulfilled by Bay Photo on your choice of a variety of materials and mounts (such as ThinWraps, canvas, and MetalPrints). Click any photo below to view it larger and in a slideshow with the other images; full-size versions for evaluation are available by request.

Send me email about the image you’re interested in. If you’ve seen a photo of mine elsewhere that doesn’t appear below, contact me.

A tree in my backyard, backlit by the sun. 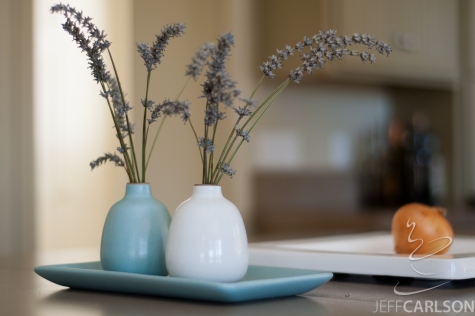 While in Healdsburg, CA, we visited my friend Jean Macdonald, who was coincidentally staying at her sister’s house. In the middle of a beautiful kitchen was this simple little tableau. The onion sat alone in the middle of the square dish, like it was art instead of something to be cut up later to cook. 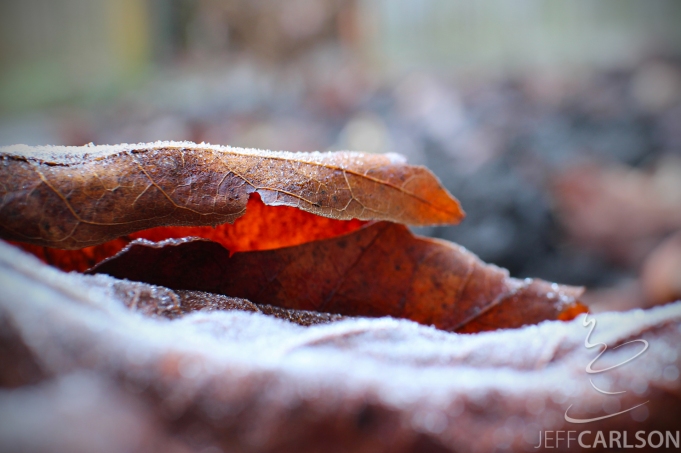 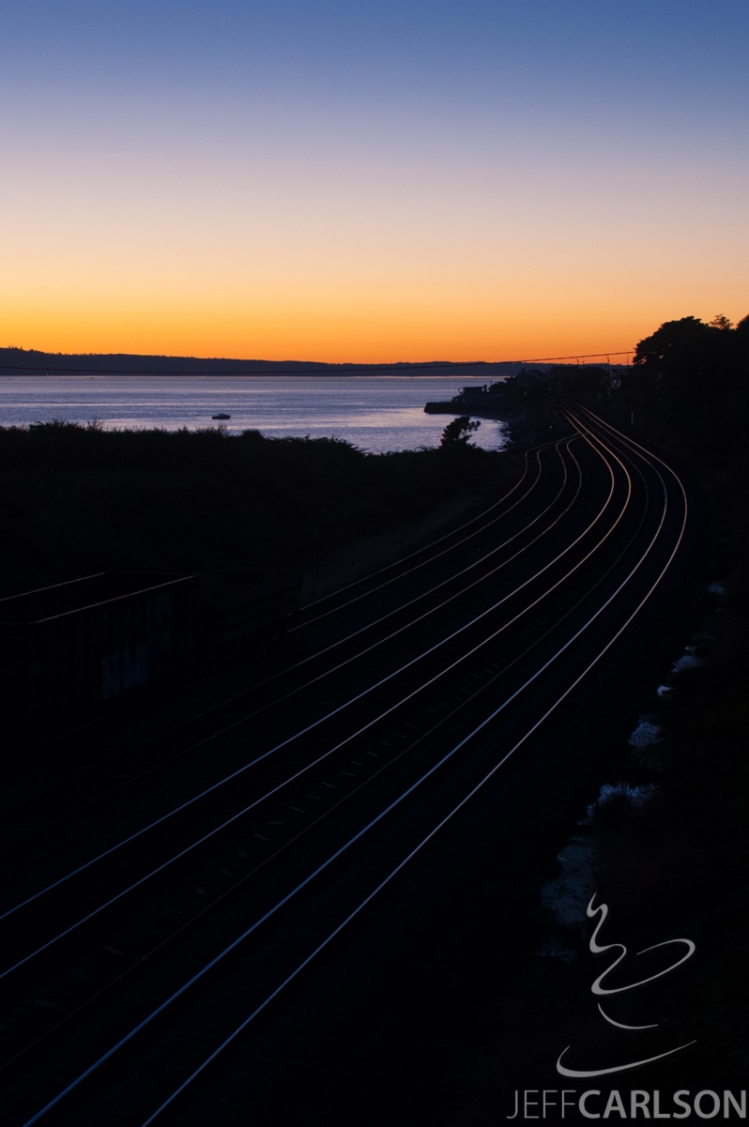 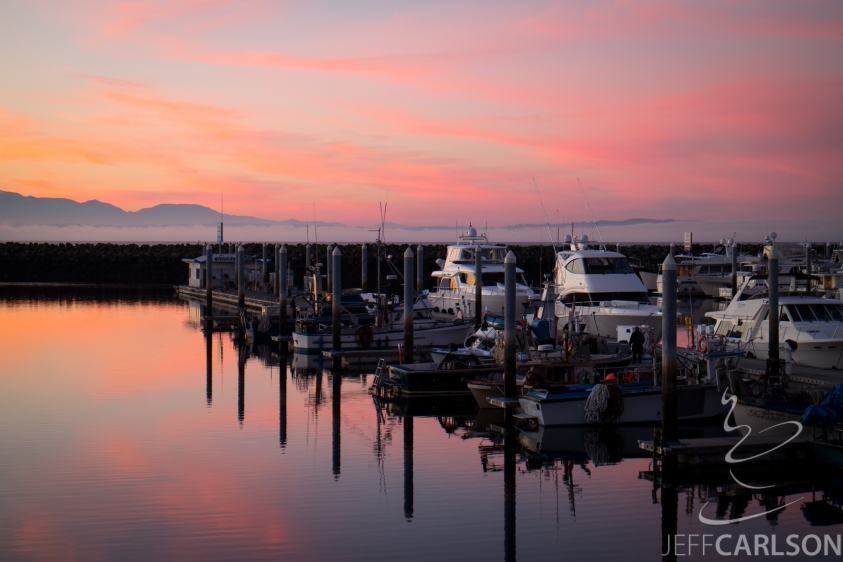 A colorful sunset at Shilshole Marina in Seattle. 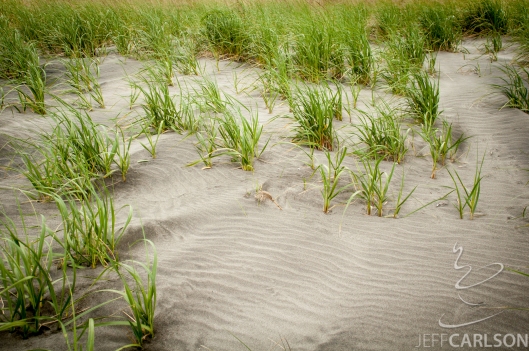 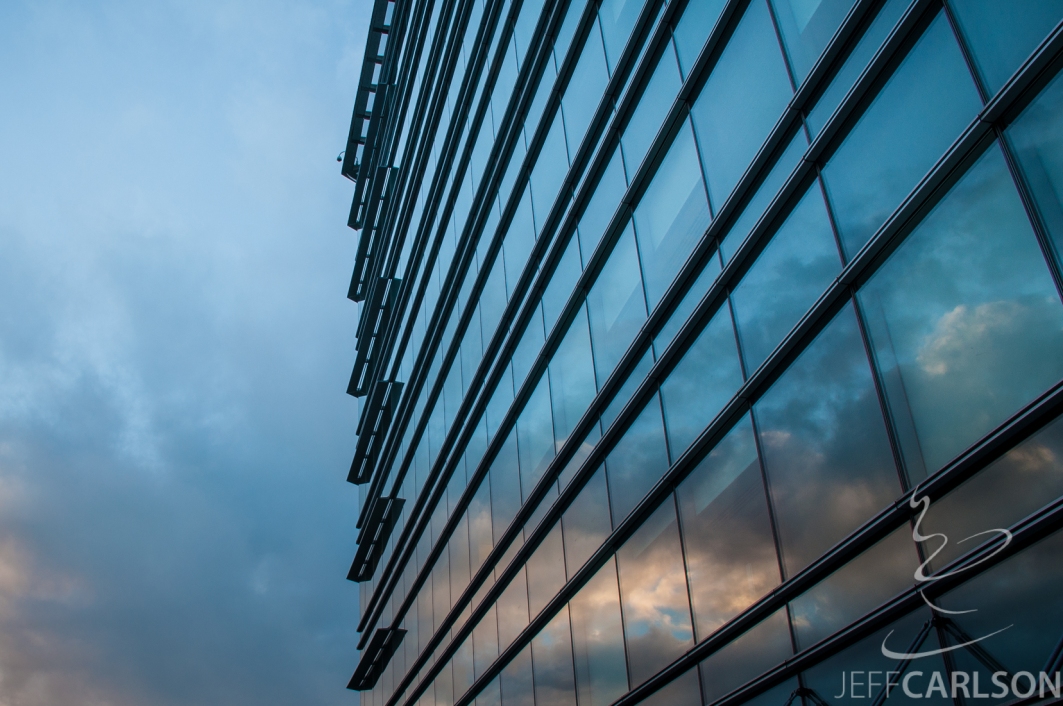 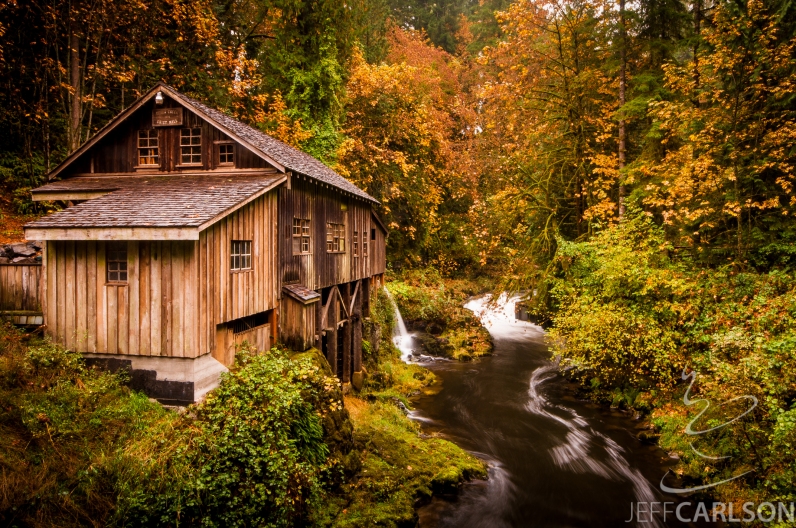 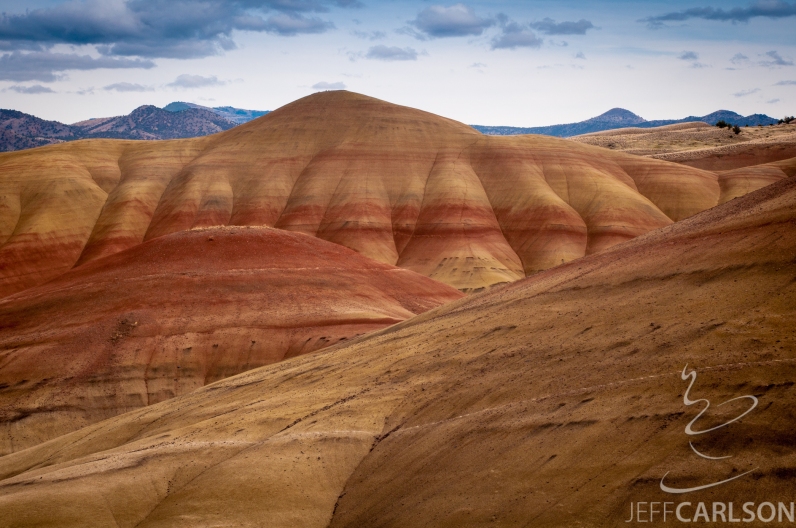 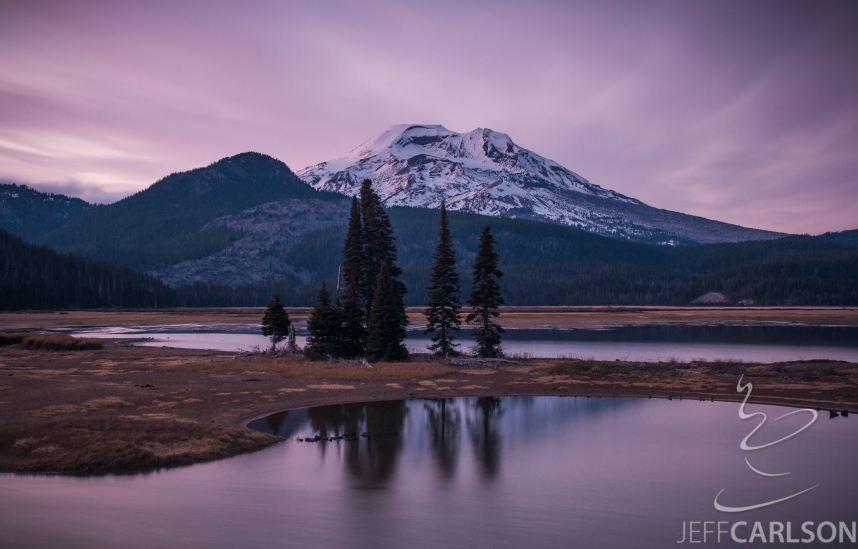 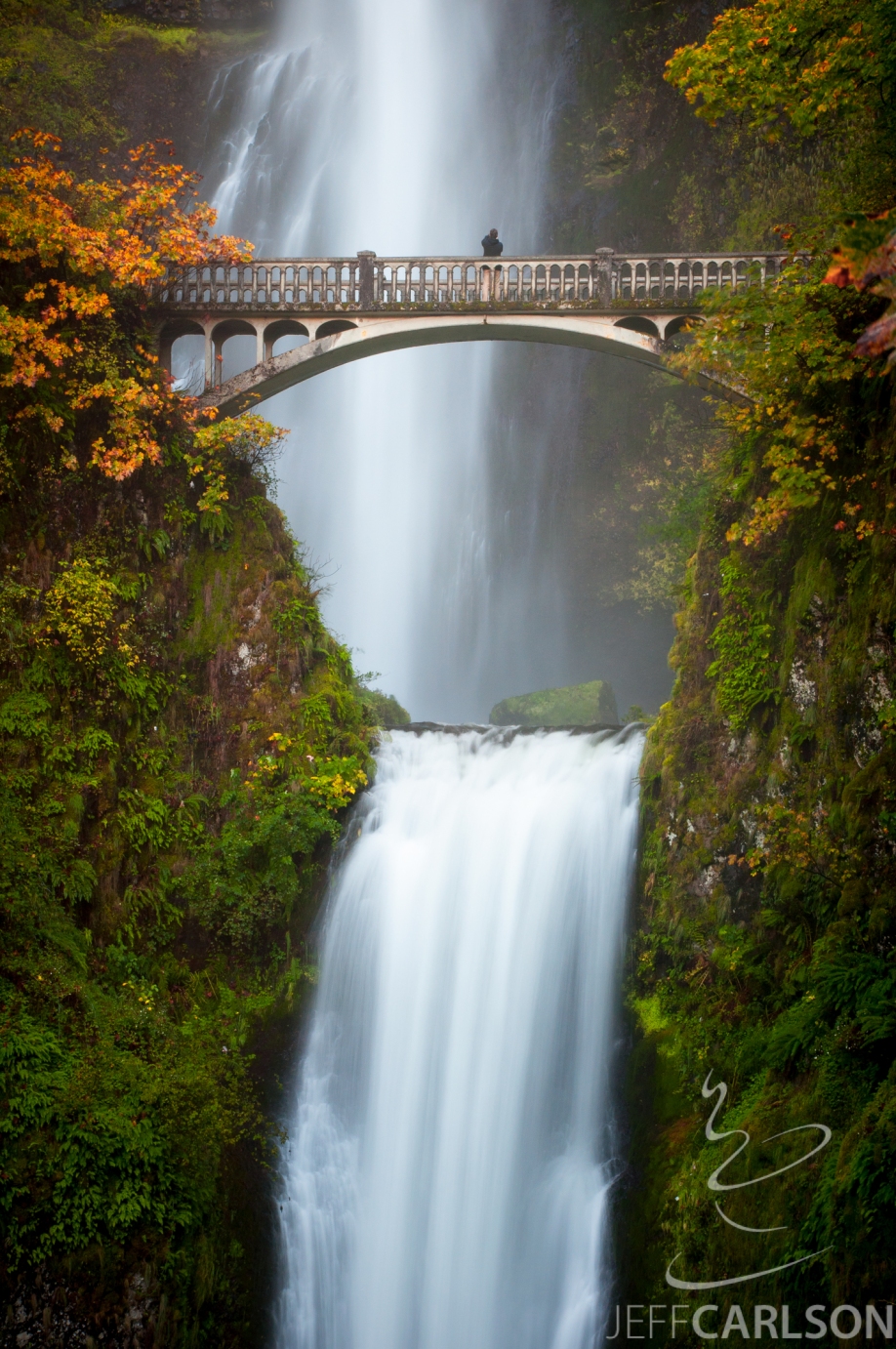 One cannot go on a photo trip to Oregon without getting a shot of the famous falls. (And breakfast at the lodge is tasty, too.) 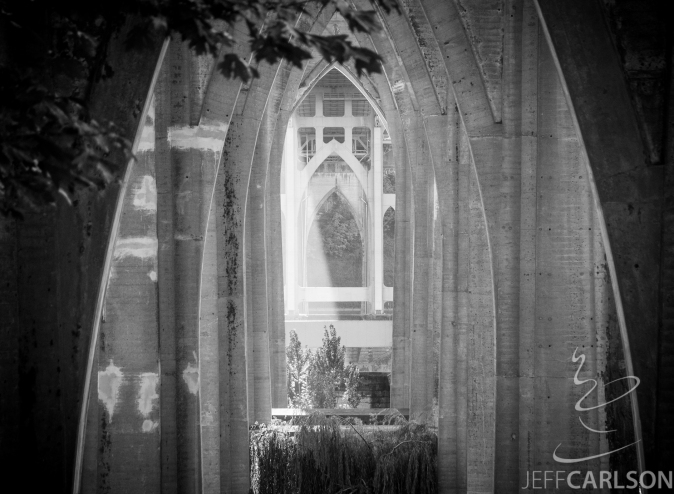 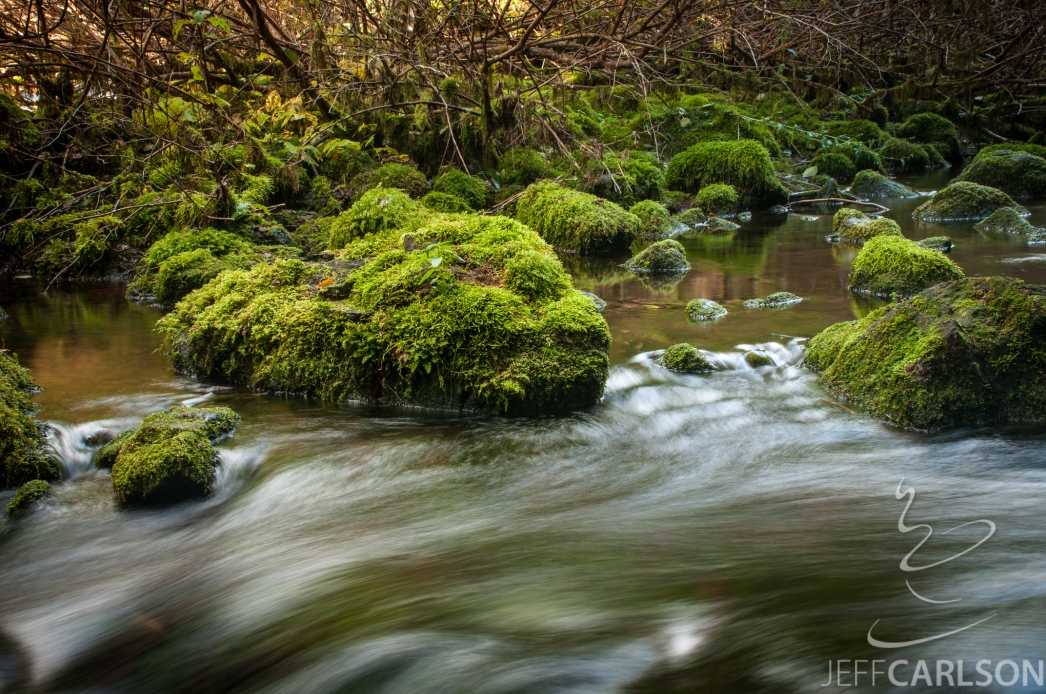 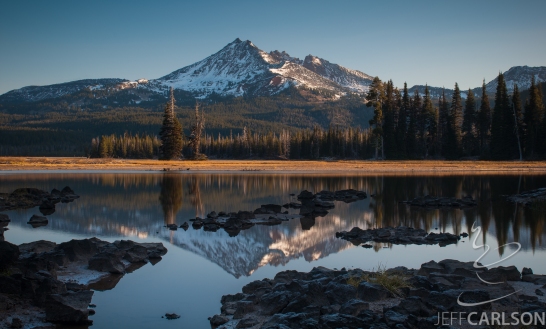 The sunrise kisses the edges of tulip leaves and stems.

My friend Mason Marsh invited me to an impromptu sunrise shoot at Pittock Mansion, which overlooks downtown Portland with Mount Hood in the distance. Although the fog wasn’t as dramatic as he was hoping for, it still made for a nice photo. And we weren’t the only ones to think so: maybe 50 photographers were set up when we arrived, which meant the “typical” vantage point was filled. All the more reason to look for something creative. 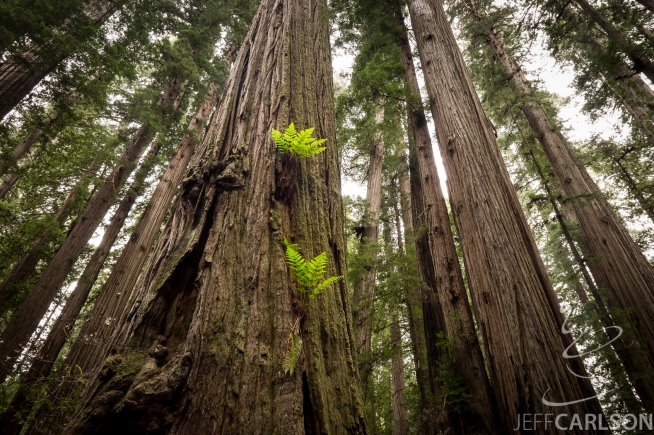 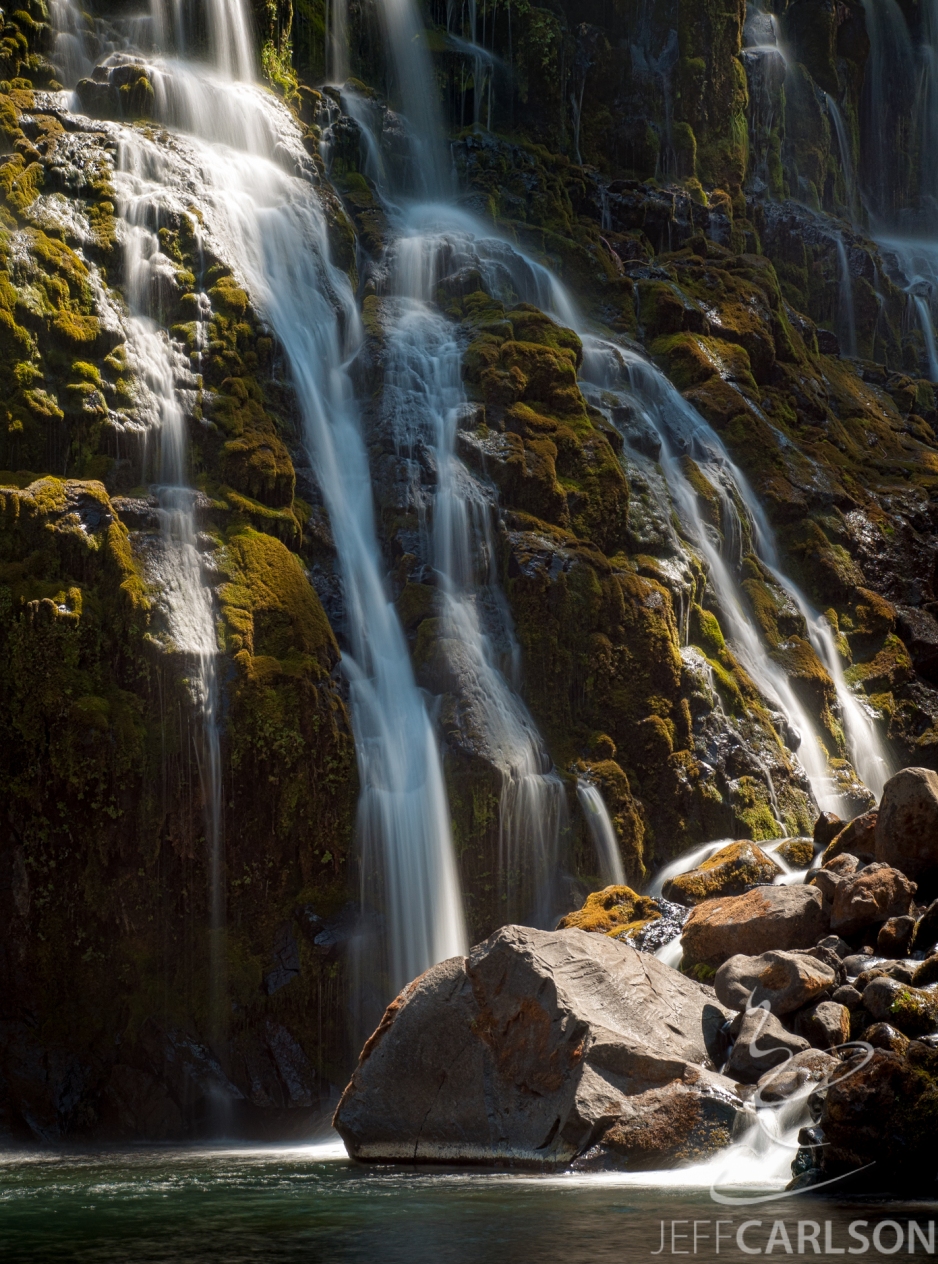 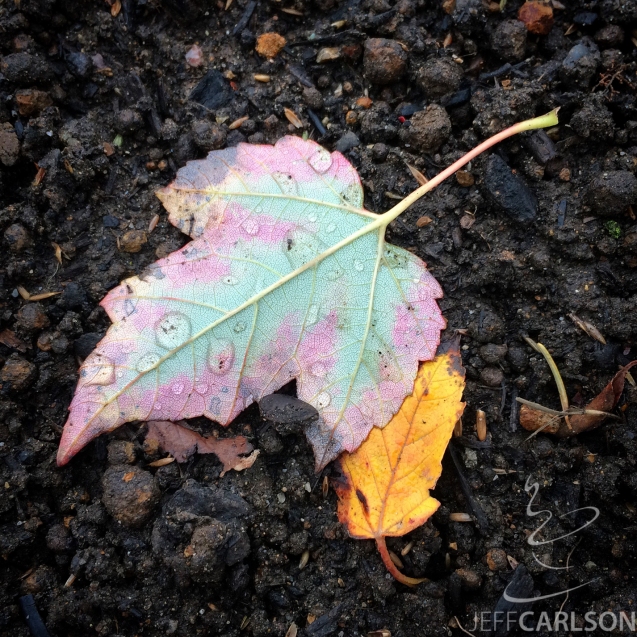 Although I’ve lived in Seattle for years, tonight was my first visit to this iconic lookout, Dr Jose Rizal Bridge, overlooking downtown. 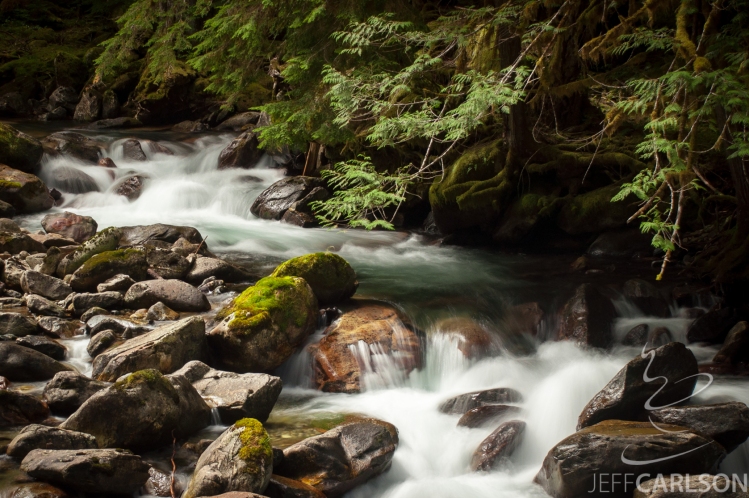 To reach this area of Newhalem Creek, you first follow the Rock Shelter trail, which ends in a section of mountain adorned with petroglyphs where Native Americans would take shelter from the elements. But don’t turn toward the shelter and its accessible trail. Instead, turn left at the guidepost that points to Newhelm Creek and follow a smaller, less-maintained path through the forest. 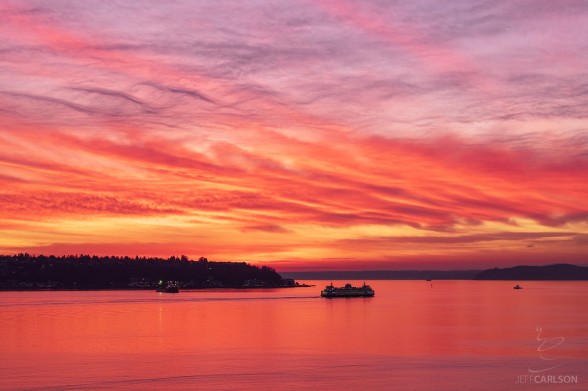 Sometimes, the sky can surprise with its intensity. On the first day of 2019, I’d headed into downtown Seattle to photograph the Alaskan Way Viaduct for the last time with traffic coursing over it. Soon it would be demolished to make way for a tunnel that bypasses this elevated view for thousands of people every day. I’d approached this spot, at the marketfront overlook at Pike Place Market, with a measure of wistful sadness for what was soon to be memory. But as I made compositions of the day’s last light on the viaduct and the city’s waterfront, my eye kept getting drawn to the color developing in the sky. What began as a promising sunset turned into a stunning orange and purple tapestry reflected in the waters of Puget Sound — a burst of exuberance and renewal to start the new year.