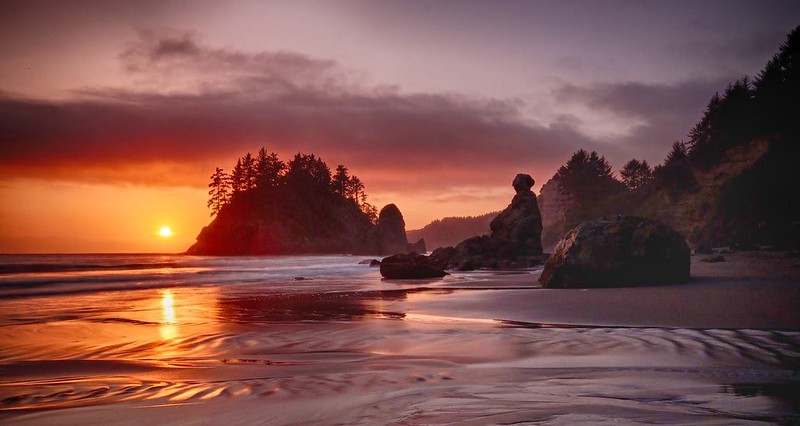 Last night, the Google Photos Assistant popped up this HDR made from bracketed shots from last year. Google Photos scans through the photos you’ve uploaded and looks for brackets with varying exposures (among other things) and automatically creates HDRs out of them. I don’t know why it waited a year and a half to process these—it’s all done on Google’s massive distributed network of servers, so maybe it just goes back and pokes through libraries looking for something to do when there are some spare cycles.

This version is cropped from the original, but otherwise… it’s not bad! It’s a bit noisy since the source images are moderate-resolution JPEGs (I don’t pay for additional Google Photos storage, so all the photos are uploaded and compressed automatically), but it’s still a nice shot.

Google Photos continues to impress, and it’s what I recommend as an online photo service in my book Take Control of Your Digital Photos on a Mac.