This is no longer a new idea, but I still feel a twinge of amazement when I can run Windows on my Mac. In the dark ages, the divide between Mac and Windows computers was almost too wide, and we relied on methods of sharing data that were like running across fraying rope bridges.

Now, whenever I need to test something in Windows or work on a project that has a Windows component (like when I was writing books about Photoshop Elements), I can open a virtualization program like Parallels Desktop and have a Windows environment running in a window on my Mac.

And it’s not just Windows. I have installations of macOS Sierra running in virtual machines, too, enabling me to test features without switching my main Mac over to beta software.

I’ve used Parallels and VMware Fusion in the past, but when VMware decided to abandon Fusion last year, that left only Parallels as the major virtualization product out there. They could have coasted as the sole survivor, but Parallels Desktop 12 feels to me like a big improvement over older versions.

But there’s a lot there. And this is where Joe Kissell’s new book, Take Control of Parallels Desktop 12 comes in. I had the pleasure of editing this title, and aside from getting to work with Joe’s clear and engaging text (seriously, he’s a joy to edit), I learned a lot about the new version.

Take Control of Parallels Desktop 12 is available now for just $15. That’s 170 pages of real-world advice, guidance, and plenty of illustrations to show you what you’re working with. 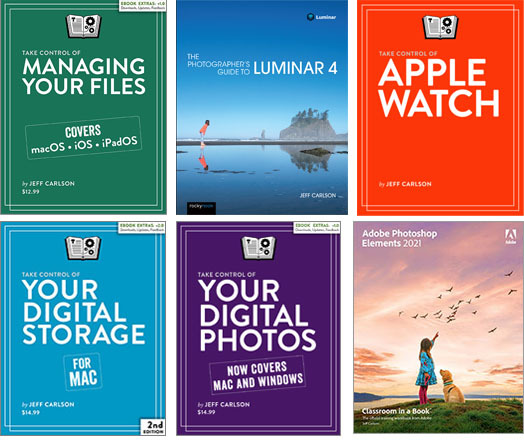