Google announced improvements to its Google+ service today, with a focus on photography. One of the items mentioned was an update to Snapseed that adds a new HDR Scope filter to the versatile image editor. According to Google, this implementation uses pixel edge detection instead of relying solely on tone mapping. As soon as the iOS app update was available, I had to throw an image at it and see what the results were.

Here’s an original photo, shot with a Nikon D90 and imported to my iPad via Eye-Fi. This is the JPEG portion of the Raw+JPEG pair I shot. 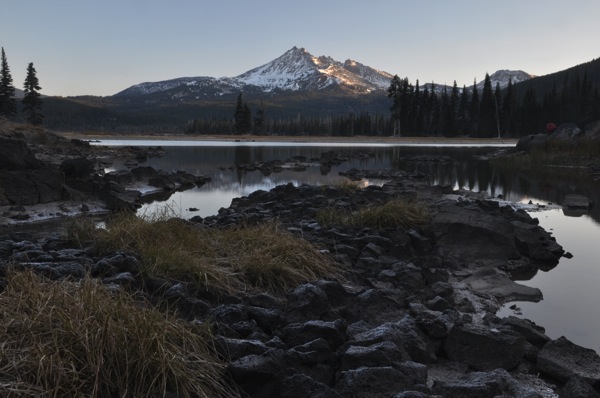 Here’s the same shot taken into the HDR Scape filter. This is with a setting strength of +83, the default that Snapseed used. 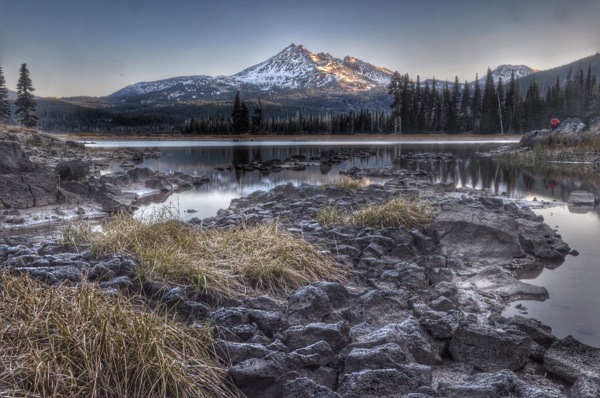 That’s too much HDR effect for me, so I dialed the effect down to +47. Total time editing: about two minutes.