Are you thinking about taking just an iPad on a trip? How about a driving adventure through Asia in an absurdly small car? Ben Long undertook the Mongol Rally and writes about his choice to bring only an iPad to work with his photos of the excursion: “Putting the iPad Photo Workflow to the Test: The Mongol Rally.”

Broken exhausts, punctured tires, lack of a good histogram—these are the kinds of problems an iPad-based photographer faces on an event such as the Mongol Rally, a charity road rally that I have been participating in for the last nineteen days.

I’m a fan of Ben’s work, and this article is excellent. 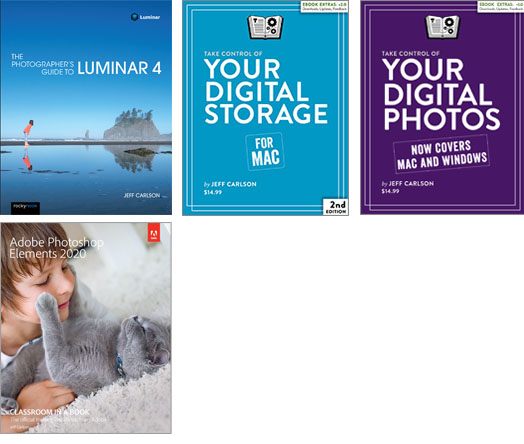