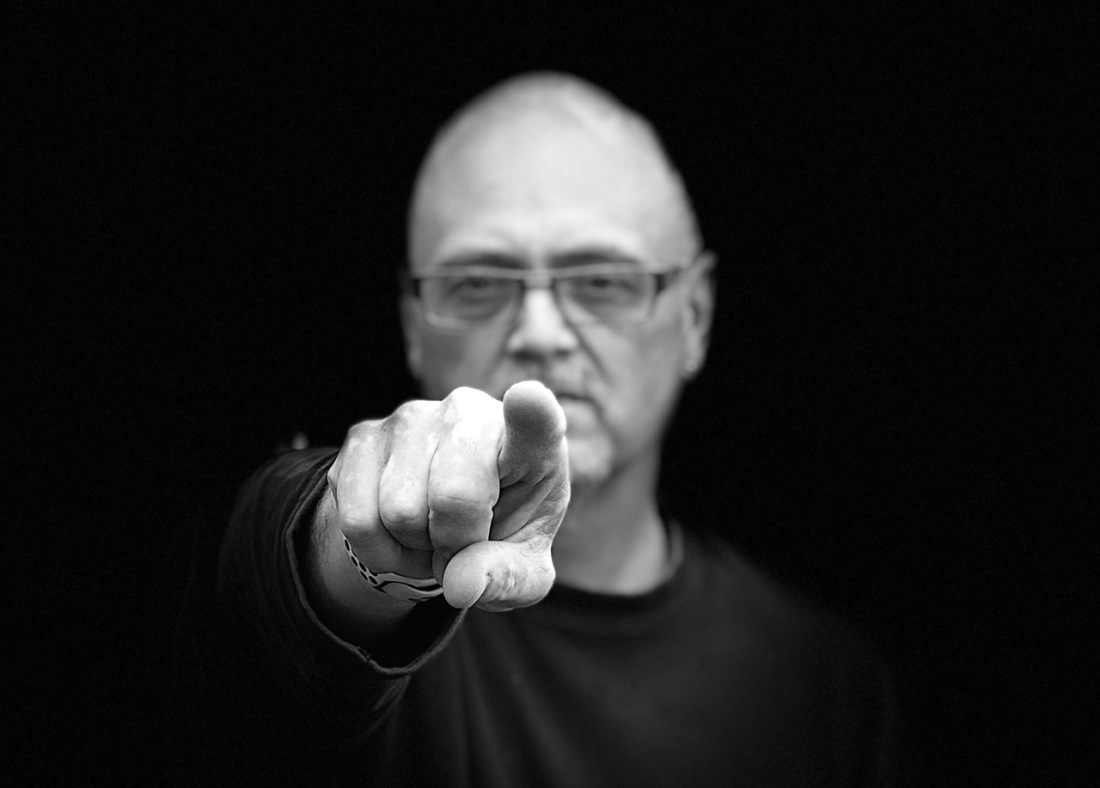 iOS 12 was released last week, and with it the latest version of the Photos app. I expected that a “what’s new in Photos” article would be a fair-sized overview of the changes, which didn’t seem major. I didn’t expect to write 2,500 words, including a healthy rant! These are the assignments that are equally fun and frustrating.

…what I like about Photos in iOS 12 is Apple’s acknowledgment that our digital photos shouldn’t be stored away and forgotten as we chase the next image. Surfacing images in new ways and improving the search features keep us in touch with the reasons we took those photos in the first place. As our libraries increase in size, it’s going to be more important to capture those moments, moods, and memories.

This article also gave me the opportunity to dig into Apple’s mysterious claim that editing raw images on a recent device was possible. Apple added native raw support in iOS 10, but it turns out that Photos still wasn’t treating raw files as raw files when editing. I explain in the article.

A small but welcome improvement is in importing images. If you import photos to an iPad or iPhone, get this update right away, because Apple has finally opened the bottleneck that made it take forever just to display image previews during the import process. It’s fast!