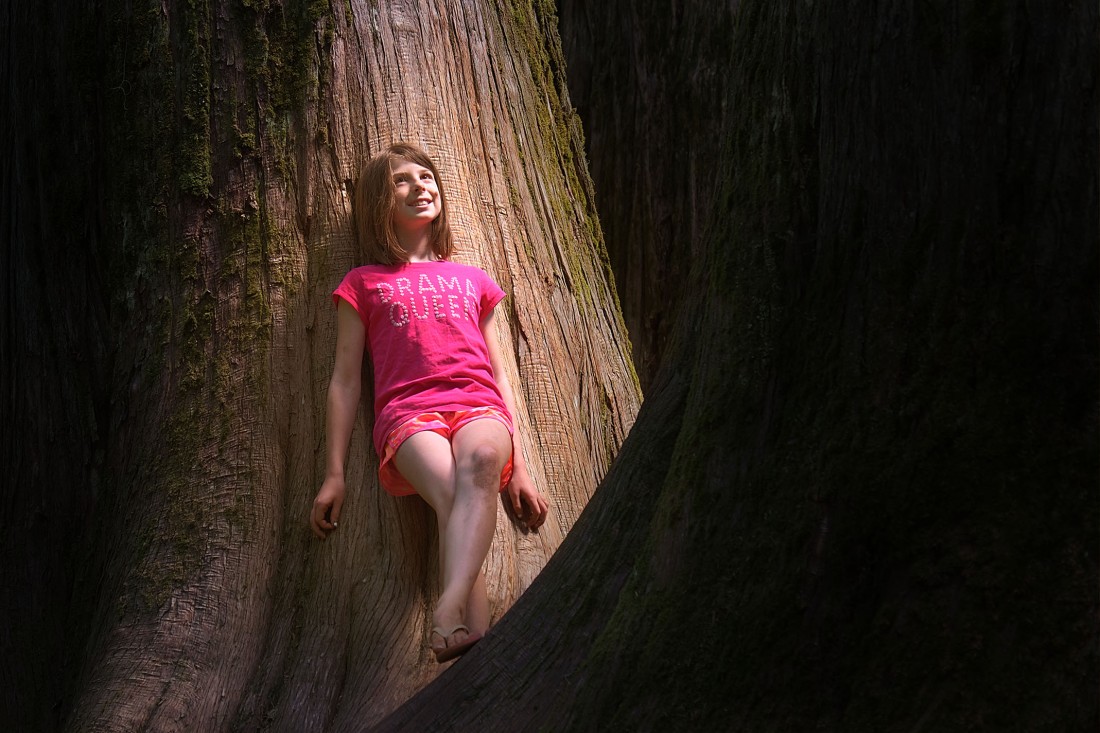 As someone who’s been using the iPad for editing and working with photos since the very beginning, even I was surprised by how capable Affinity Photo for iPad is. The power of the iPad Pro makes a big difference, yes, but Serif has delivered a full-featured image editor that doesn’t feel compromised.

We’ve come to expect less from iOS software on the iPad compared to desktop applications because, in most cases, they’re mobile—and “mobile” has traditionally meant “limited.” A lot of that has been due to hardware: even as the iPad’s main processors improved, most models included a minimal amount of RAM that made it difficult to pull off operations expected of a modern image editor, such as smoothly dealing with many layers and real-time effects.

The arrival of the iPad Pro, along with a commitment in iOS to take advantage of the hardware, has opened the door for more powerful applications. One of those apps is Affinity Photo for iPad, a full-fledged image editor that doesn’t feel as if the developers had to remove features from a whiteboard to make the app a reality.