Since the presidential debates began and many outlets and polls judged Kerry the winner (or at least a strong tie), it’s been hard to find any good news for the Bush administration. I’m astounded at how often they’ve been caught blatantly lying or taking quotes wildly out of context.

So I guess it’s no surprise that the Bush Cheney re-election Web site has a prominent Vote Early page, encouraging people to sign up for absentee ballot voting and “cast your vote early for President Bush!“

I think they’re also worried about the probability that there will be no good news for the administration before November 2. So by voting early, someone who changes their mind just before the election will have already cast their vote. 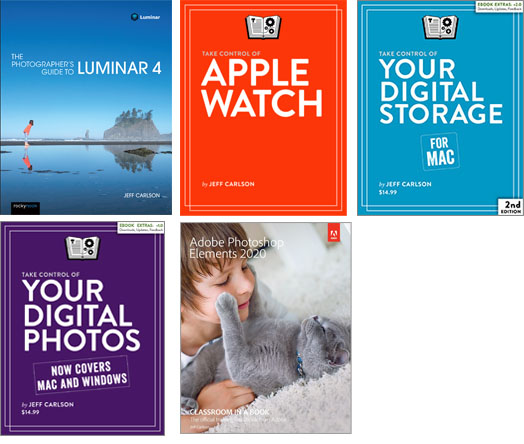